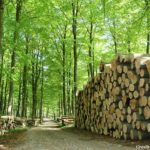 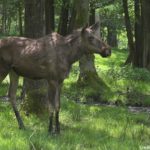 In Denmark we only have a few species of jellyfish which are able to sting you noticeably.

Both species are unpleasant to be touched by but are normally not considered seriously dangerous, although it can not be excluded that some drowning accidents can be caused by stinging jellyfish.
A jellyfish sting can certainly ruin a day at the beach. The pain is much like a nettle sting, though it can last far longer.

If you do spot a jellyfish (red or blue) floating in the water, don’t try to wave it away, just move out of its path and alert others to its presence. If there are large numbers it is advised to get out of the water. Notice that the stinging (almost invisible) tentacles can have a length of several meters.
The stinging jellyfish are most common in the late summer.

First aid.
If you do get stung, get out of the water as soon as possible. Gently scraping the affected area with a credit card or razor will remove any remaining nematocysts. The best first aid for a lion’s mane sting is to rinse it with vinegar to remove tentacles, and then immerse the affected area in hot water, if possible – it will help with the pain.

The common jellyfish (Aurelia aurita) is, as its name suggests, the most common jellyfish species along the Danish shores. It is harmless to us. The species is in Denmark known as the “waterman”.

The compass jellyfish (Chrysaora hysoscella) is most likely to find at the west coast of Jutland. They are known to sting but are not seen very often near the beaches. Compass Jellyfish are tinged orange-brown and have 16 dark brown V-shaped lines radiating from the centre which divide the bell into 32 lobes around the edge.

The rather pretty light blue Barrel Jellyfish (Rhizostoma pulmo) is one of the fastest swimmers among jellyfish. It is normally only seen at the west coast of Jutland and around the Skagerak Strait. It is able to sting but not like the other mentioned species above. It is normally considered harmless. 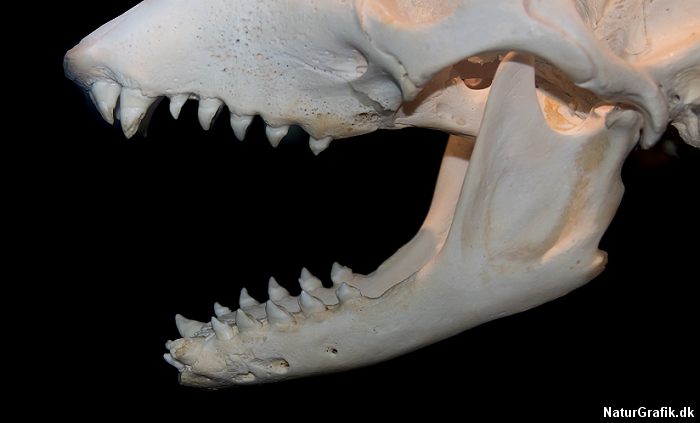 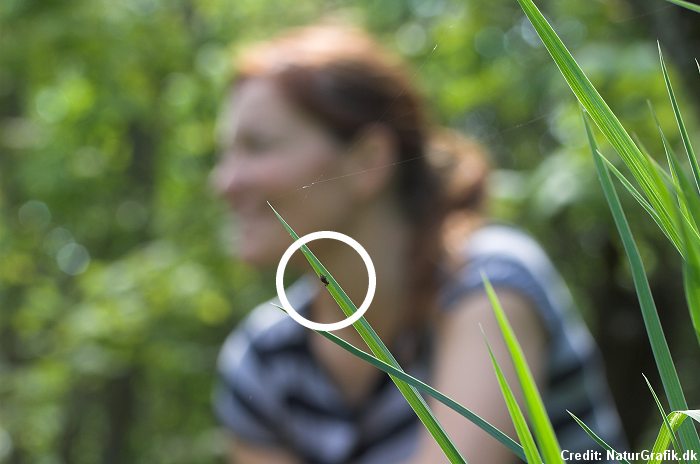 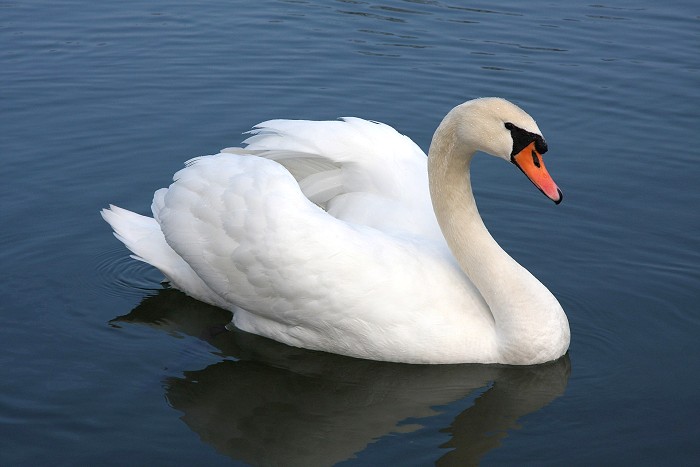