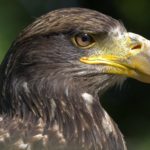 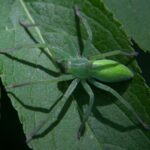 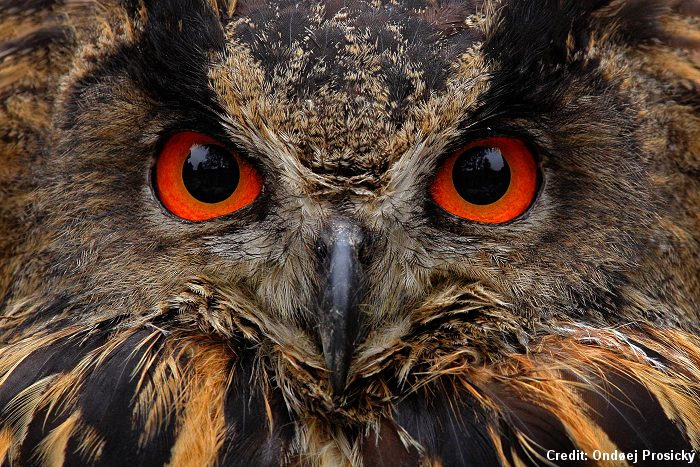 In 1884 the last Danish Eagle-owl was shot in central Jutland. Not until 100 years later the giant owls carefully returned. A single pair started breeding in 1984 in the most southern part of Denmark, close to the German border. Since then the eagle owls have taken back their lost land and have practically invaded the peninsula of Jutland.

Eagle Owls have benefited from large-scale reintroduction or reinforcement programmes in Europe. In Germany during the 1970s and 1980s, 1,500 birds were released and the species is now a widespread breeder in Schleswig-Holstein – just south of the Danish border.
In the laters years the giant owls have migrated into Denmark. It is estimated that about 120 pairs now are breeding in Jutland, Denmark. The Eagle-owls seem to do well in most types of habitat if there are available nesting spots and adequate prey. 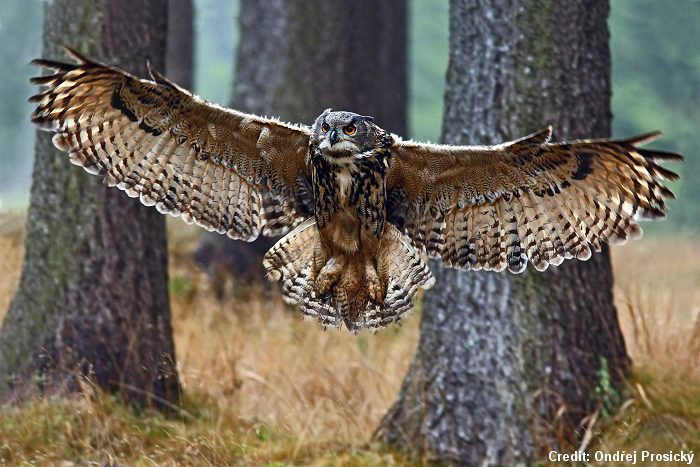 The Eurasian Eagle-owl can reach a wingspan of 1.8 meter (6 feet).Credit: Ondřej Prosický, Dreamstime.com.

A powerful hunter.
The Eurasian Eagle-owl (Bubo bubo) is the largest owl in Europe – and probably in the world. They can reach a wingspan of 1.8 meter (6 feet).

Their large, powerful feet and strong flight makes them powerful hunters. Like many raptors, these owls are top predators. They are strong enough to kill a cat or a young fox.

Eurasian Eagle-owls usually hunt at night from a perch or while flying low over the ground or treetops. They are silent hunters that use their keen eyesight and hearing to locate and capture prey. These owls are not picky eaters. They mainly eat small mammals such as rats but also hunt other birds, including other raptors. They also prey on amphibians, reptiles, fish, and insects. 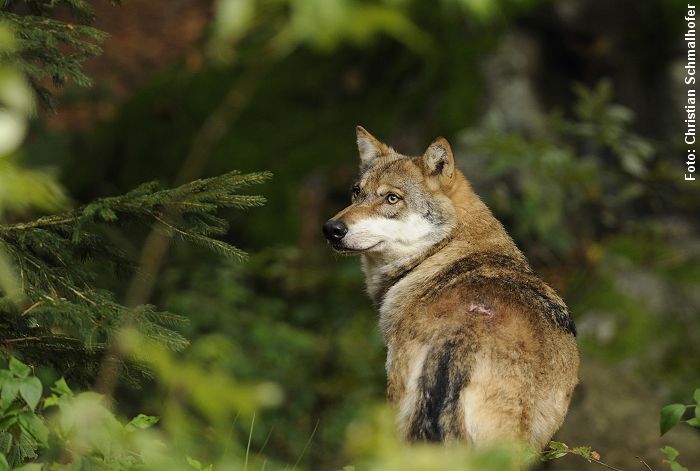 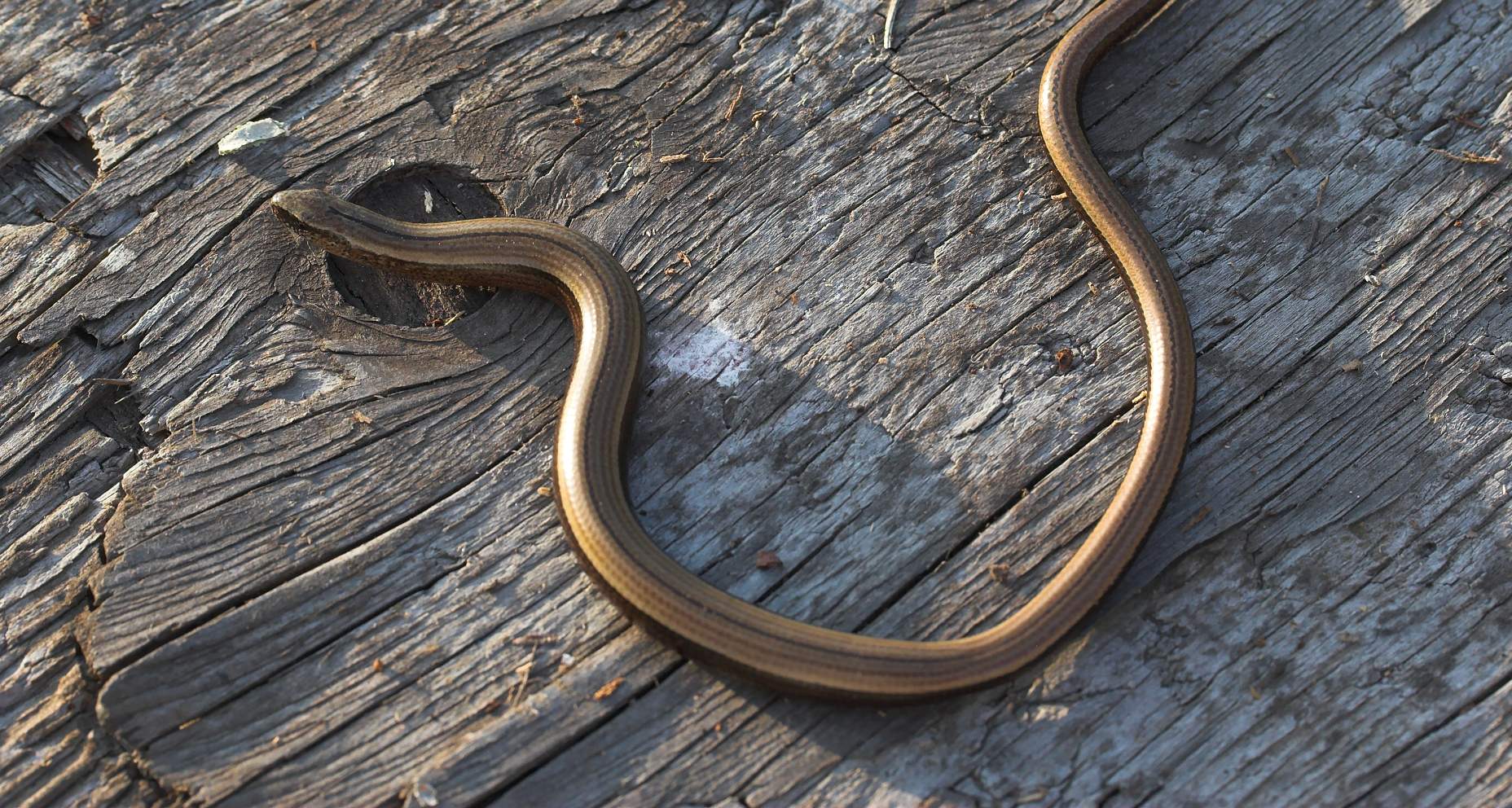 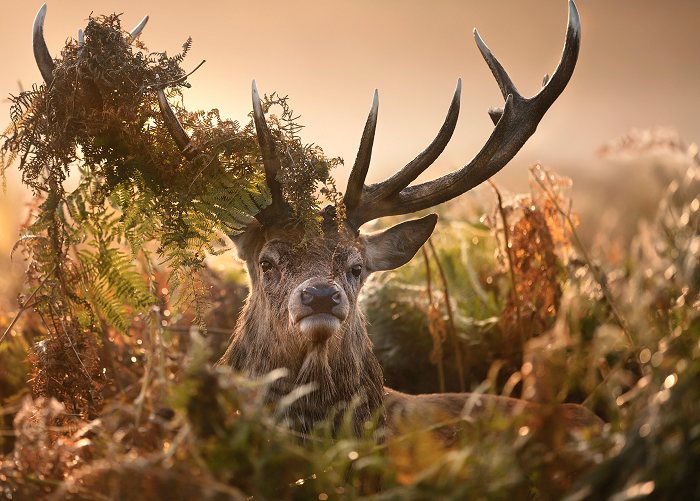