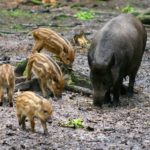 The great egrets have gone north and are now a new breeding species in Denmark. 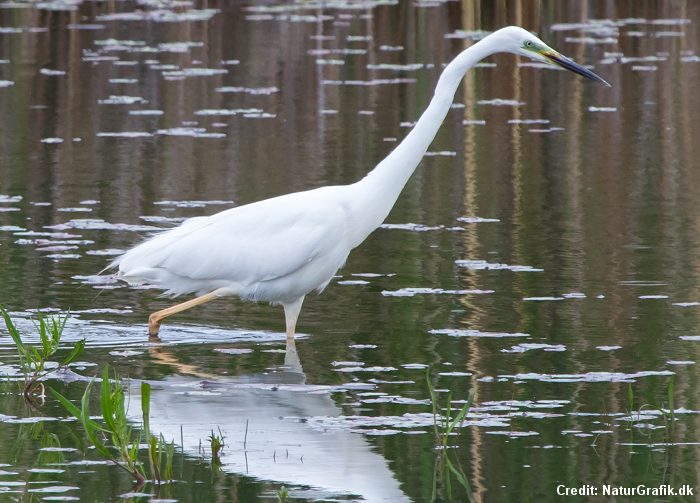 The great white heron – a newcomer in Danish nature.

The great egret (Ardea alba), also known as the great white heron, is a large, world wide distributed egret, with four subspecies found in Asia, Africa, the Americas, and southern Europe.
The great egret is distributed across most of the tropical and warmer temperate regions of the world. The species breeds in colonies in trees close to large lakes with reed beds or other extensive wetlands. 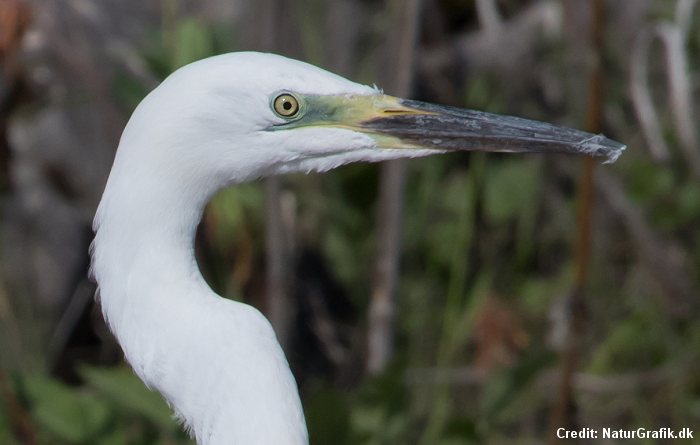 First Danish colony of great egret.
Not so long ago the great egret was a rare sight in Denmark. However, in the recent few years the egrets have moved north. Climate change in the form of warmer weather is probably a part of the explanation. In 2017 a small colony of four pairs of herons establishing themselves in Vejlerne Nature Reserve in Northern Jutland. The first Danish colony of breeding great egrets ever.
In the years to come it is expected that the white heron will expand further and become a more common sight in the Danish nature.

Not to be found elsewhere in the world 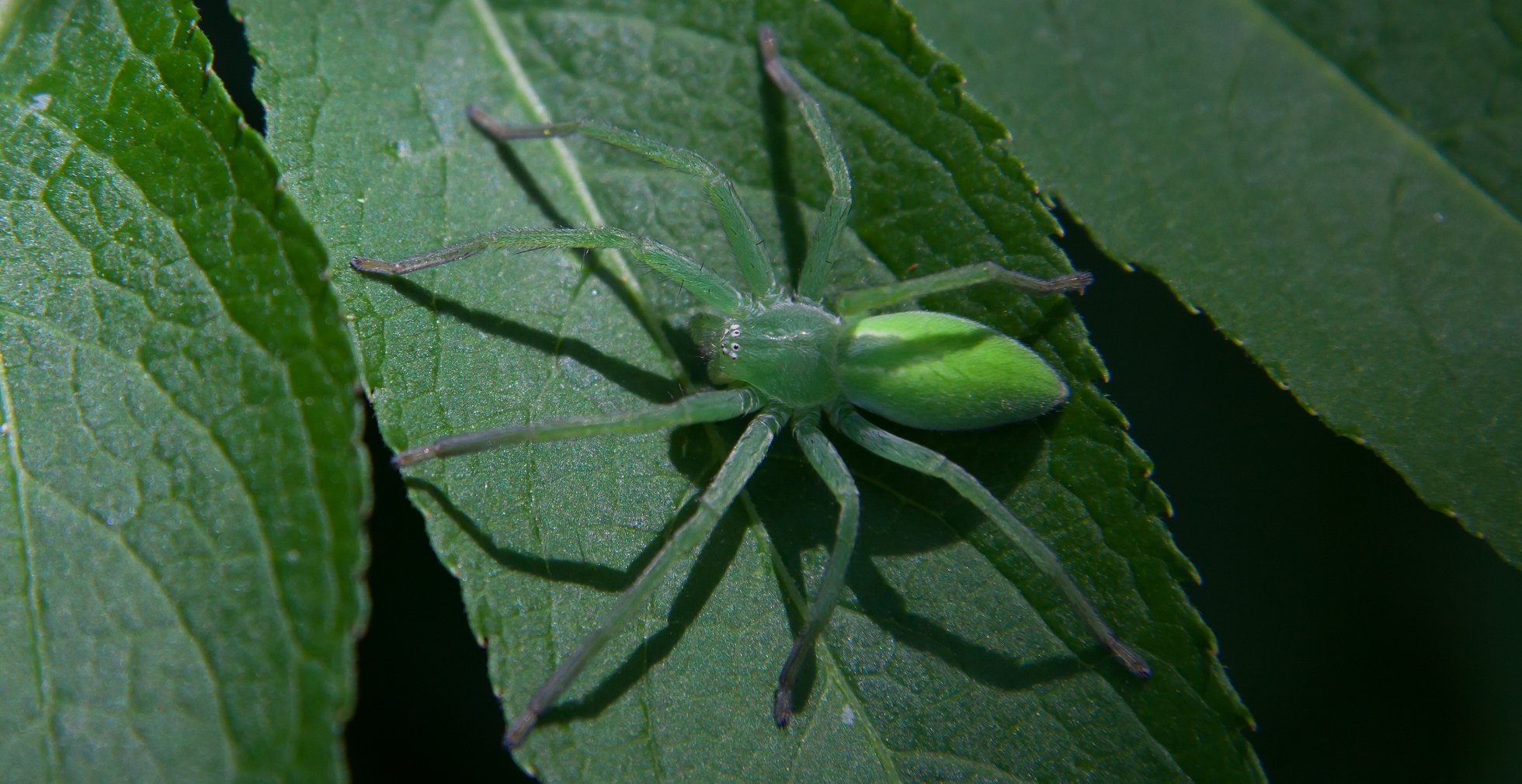 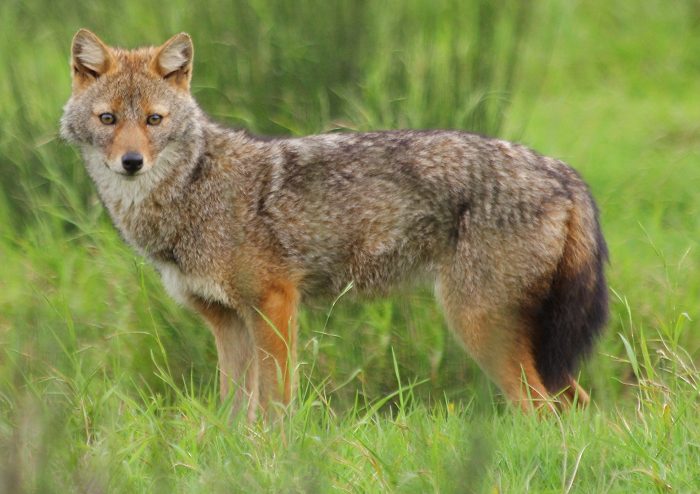 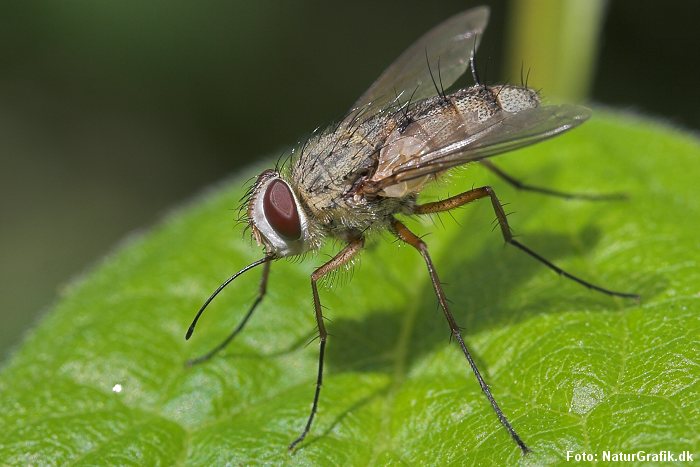