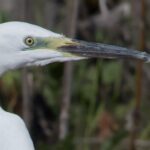 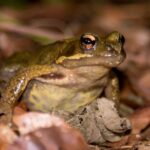 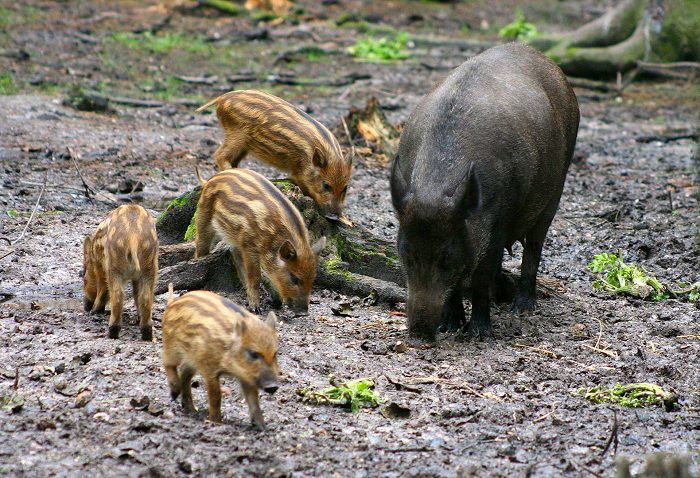 The Danish Agriculture sector and the Danish Minister for Food and Environment Esben Lunde Larsen want to terminate all wild living wild boars in Denmark – and put up a fence at the German border to prevent new pigs to immigrate. Credit: Dave Pape , Wikipedia.

Denmark is echoing Donald Trump and has said it will build a 70 km (43.5 mile) fence on its border with Germany to keep out wild boars that may be carrying African swine fever, which is a deadly infection for pigs. The Danish Society for Nature Conservation criticize the Danish government for the decision.

Although no cases of African swine fever have yet been detected in Denmark, there are concerns the fever could pose a risk to the country’s large pork industry. The wild boars have returned to Denmark in the recent years despite a “shoot on sight” ordinance from the Danish Government.

Harmless to humans
African swine fever is harmless to humans and other animals but for wild boar and farm pigs, the disease is deadly in almost all cases within 10 days.

Minister for Food and the Environment Esben Lunde Larsen, closely related to Danish agriculture, said that the Danish pig industry did not want to take any risks. “If African swine fever virus broke out in Denmark, all exports to third countries would immediately stop”.
Denmark’s pig exports outside the EU amount to 11 billion Danish krone ($ 1.8 bn) per year. An outbreak of the disease in Denmark would shut down the entire industry. The disease currently exists in some countries in Eastern Europe.
The Danish Society for Nature Conservation welcomes the wild boar because it is a natural inhabitant that used to live in the Danish woods. The wild boar is known to benefit the biodiversity of the forests providing a more varied forest floor and a richer botanical foundation.

Several German and Danish veterinarians also criticize the fence, as African swine fever is predominantly spread by humans and not wild boars.

The great egrets have gone north and are now a new breeding species in Denmark. 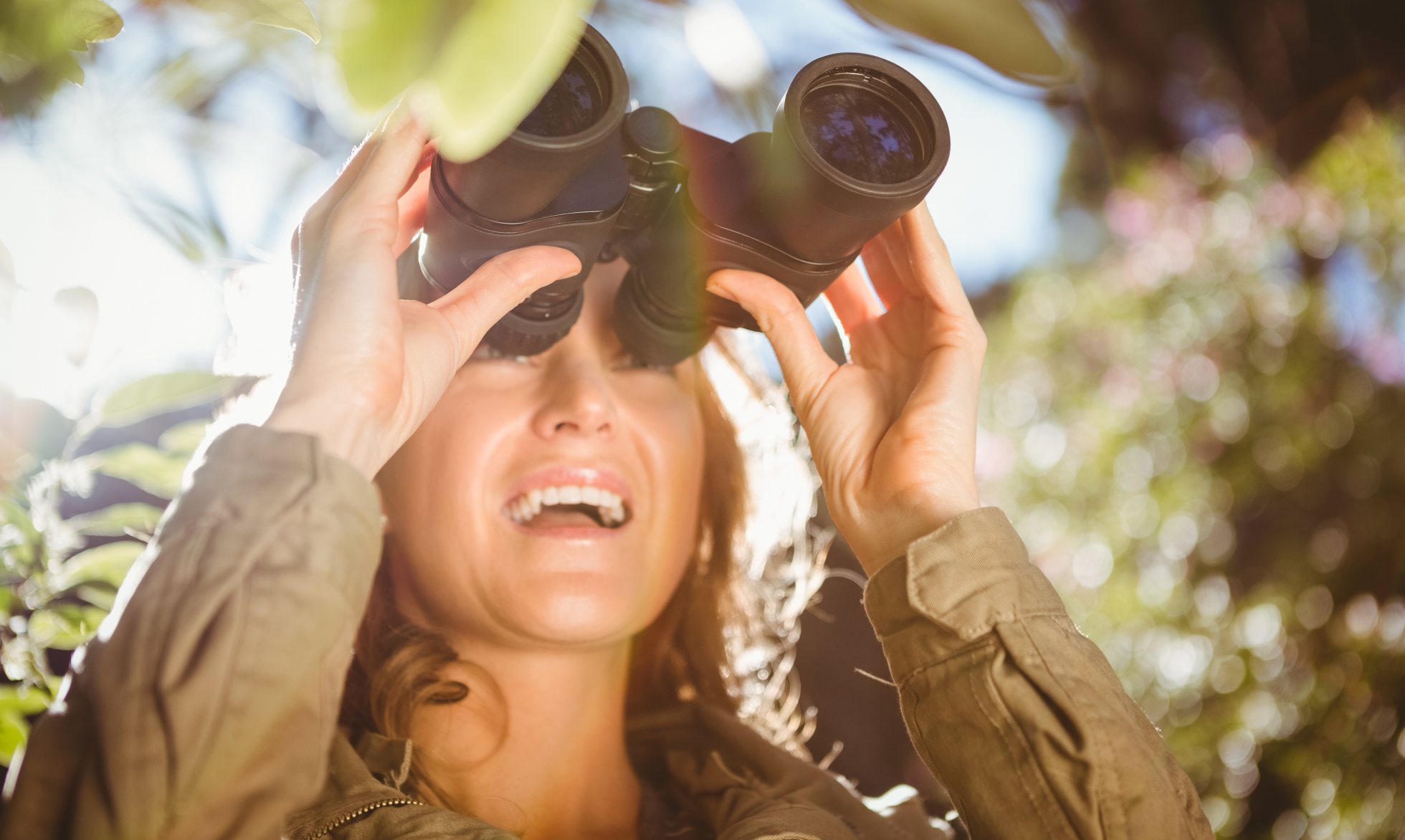 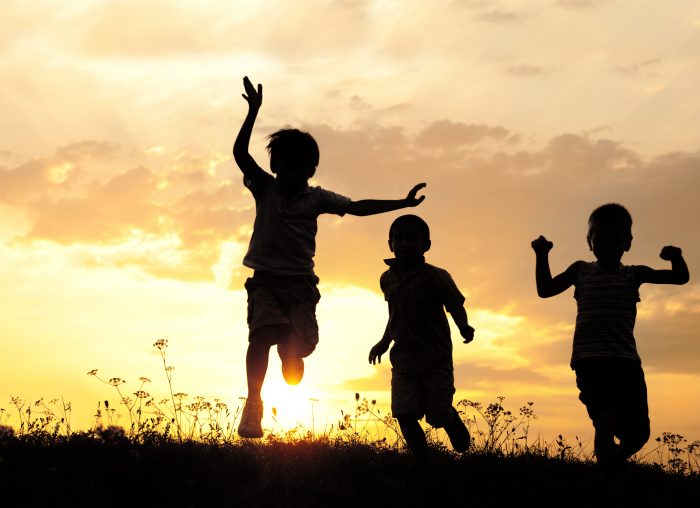 What’s up with Danish forest kindergartens? 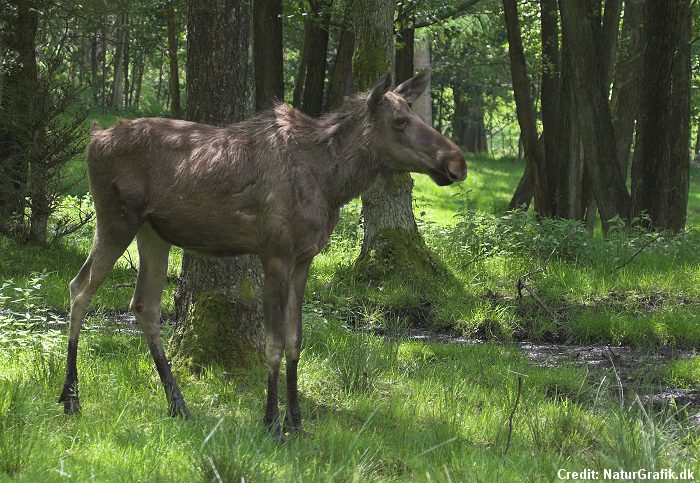