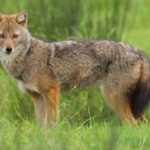 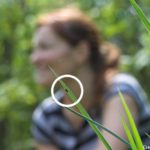 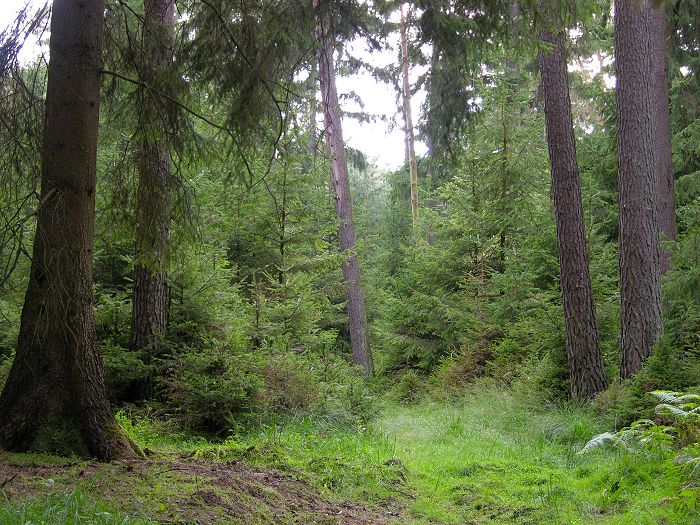 Denmark has the objective of increasing its total area of forest to approx. 20% before the end of this century. Credit: NaturGrafik.dk.

Did you know that most of Denmark originally was covered by forest, but after centuries of uncontrolled felling and clearance for agriculture, just 2-3% of Denmark was covered by forest around 1800.
Since adoption of the Danish Forest Act in 1805, forest clearance has been banned in Denmark, and at the same time great efforts were initiated to plant more forests. The overall area of Danish forests has therefore increased significantly, and it is still increasing.
There are officially 608,078 ha of forest in Denmark, corresponding to 14.1% of the land area. The forests are unevenly spread, with much forest along the high ridge of Jutland, in northern Zealand and on Bornholm. There is a lot of smaller forestland near large towns and cities.

Objective of increasing the total area of forest.
Denmark has the objective of increasing its total area of forest to approx. 20% before the end of this century. This means that more CO2 will be prevented from release into the atmosphere, groundwater will be protected from fertiliser resides from agriculture, and a more varied natural landscape will be created, with a high degree of biodiversity.

Most species of deciduous tree, such as oak and beech, are indigenous to Denmark, while conifers have been imported over the past 200-300 years. For example, the most common tree species in Denmark is the Norway spruce, imported from other European countries like Sweden and Germany, while other species such as Sitka spruce and Douglas fir have been imported from North America.

Norway spruce grow on 19% of the forest area and it is still the most common tree species in Denmark. 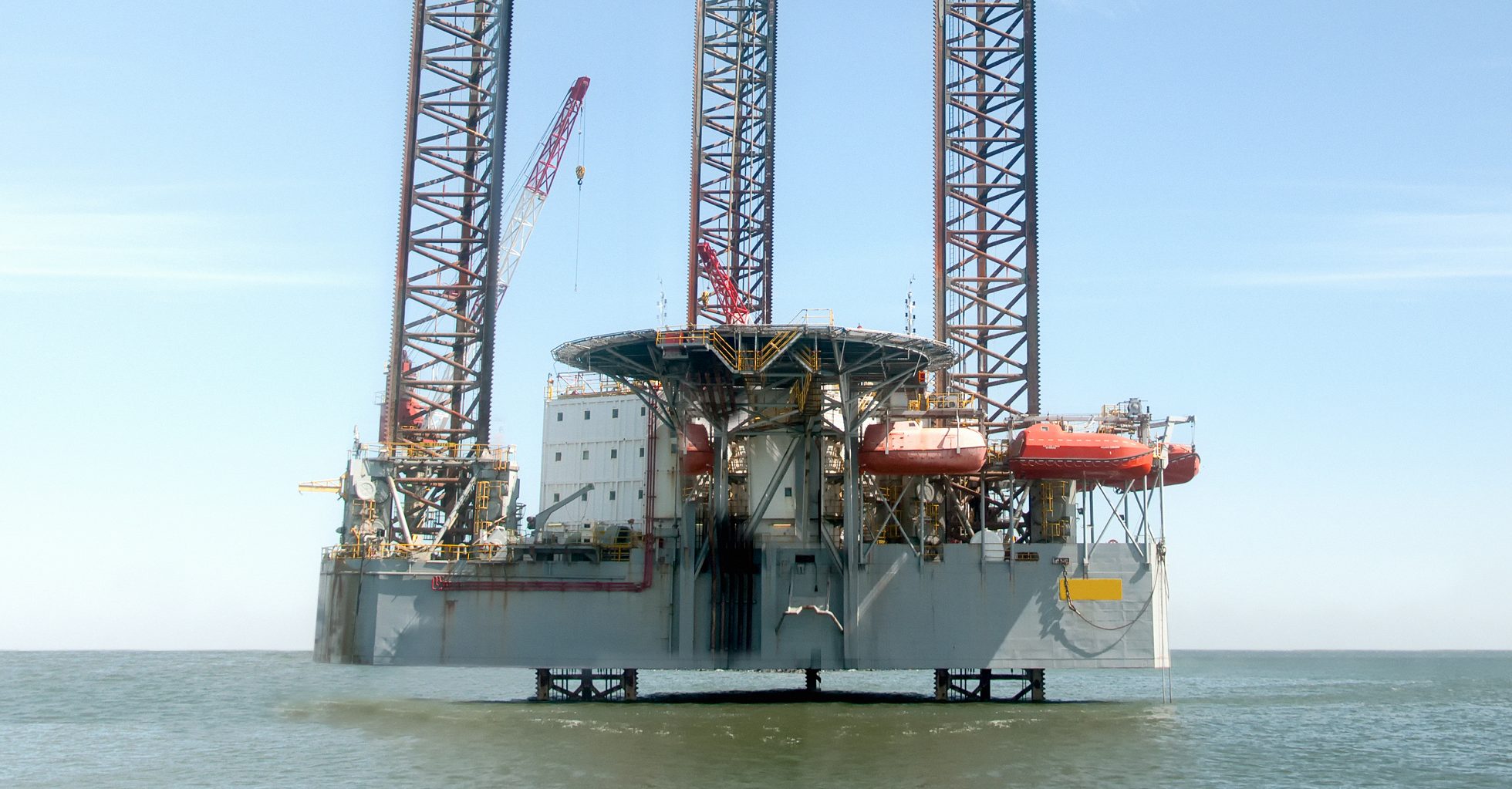 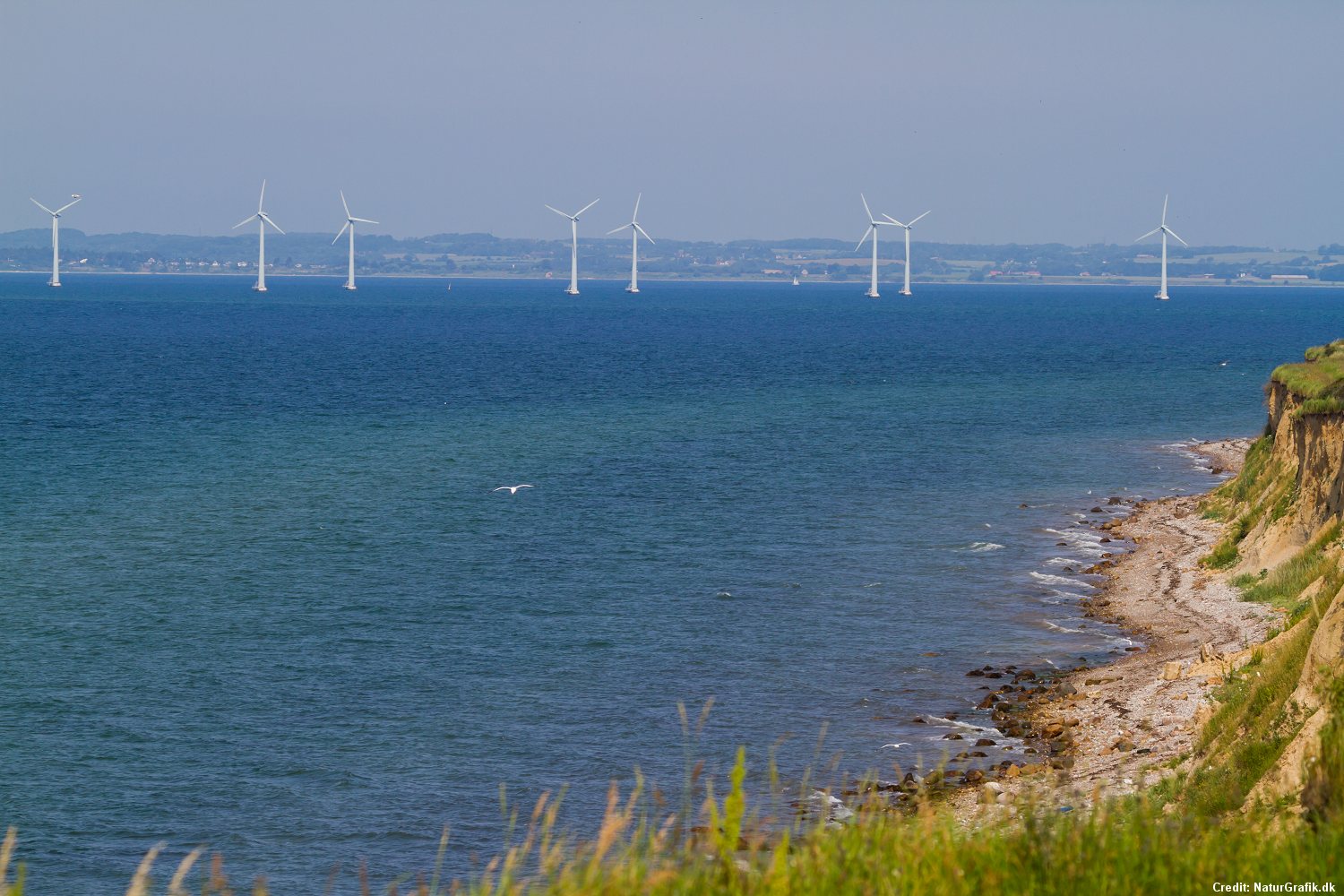 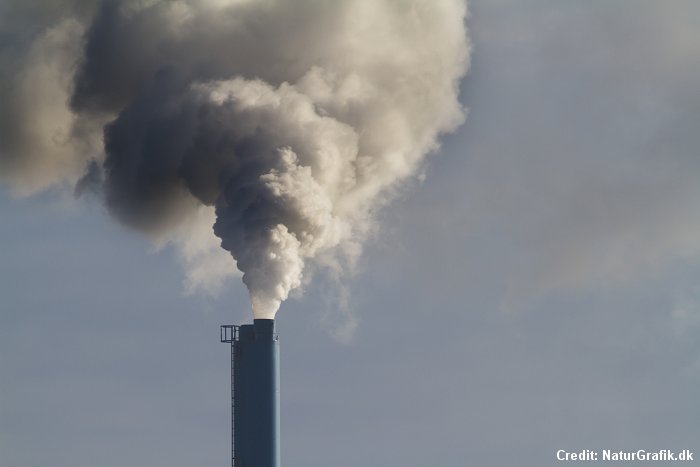