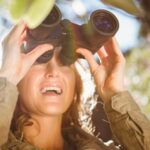 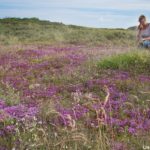 South of Skagen, you will find one of the largest migrating sand dunes in Europe.
Rabjerg Mile’s documented history begins in the 1700s. By then Denmark had been plagued for centuries by sand drifts that destroyed farmlands, buried buildings and forced villages to be abandoned.

“It is to be feared that the whole of North Jutland will be covered with sand and virtually laid waste,” a city official in Aalborg wrote in 1726.
In northern Jutland in the 16th and 17th centuries shifting dunes were a problem for the population: huge dunes, some stretching up to 7 km (4 mi) inland, drove them back from the coastal areas, but in the 19th century the Danish government acted to alleviate the problem.

The Sand Drift Act of 1857 allowed the state to buy or expropriate areas of sand drift, and a further Act in 1857 allowed the purchase of areas adjacent to the drifts. Dune grasses and conifers were planted to stabilize the sands and these plantations became common after 1880.

While the majority of dunes were stabilised by planting, the Råbjerg Mile was left to allow future generations to understand the problem of sand dune drift.
The wind moves it in a north-easterly direction up to 18 metres (59 ft) a year. The dune leaves a low, moist layer of sand behind it, trailing back westwards towards the sea, where the Mile originally formed more than 300 years ago. 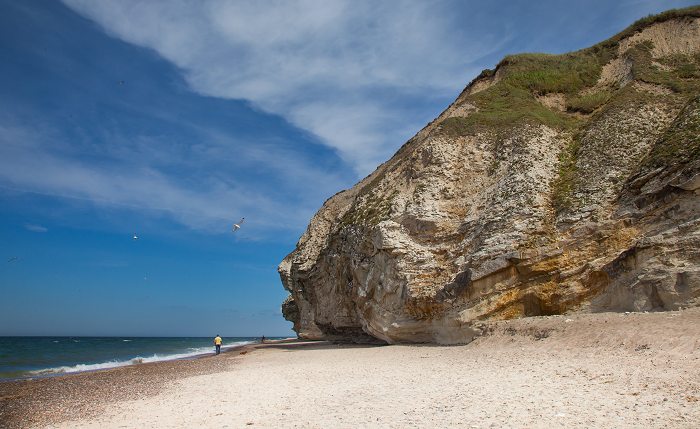 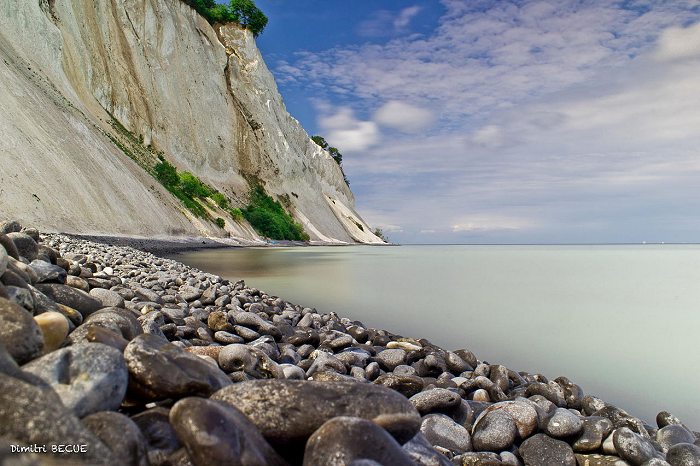